I may be a couple of days late but Happy New Year! I’ve literally been flat out with work this week and have barely even stopped. I was so knackered yesterday that I actually fell asleep at about 6:30 pm eeek.

So now I’ve got a spare moment I thought now would be a good time to have a brief look back at 2015 and a glance forward to what the next year holds. It’s always pretty interesting this time of year as people post snippets of their lives, the hard times they’ve overcome, the things they’ve achieved and lessons they’ve learnt. I feel we can all learn a lot from one another’s life experiences and it’s refreshing when people are so frankly honest and unmediated.

I started off 2015 in a completely different place to where I am now. I was in my third year at University, in a long-term relationship and I spent a lot of time hanging out with a group of friends from work. In February, I broke up with my boyfriend of about 2 years, which was a pretty big life change for me. It was definitely the right thing for me to do.

In April and May things started getting a little complicated. My best friend was away travelling and I missed her like crazy. At the same time I had also made a new friend, with whom I had a fantastic summer going on many adventures with. I also ended up in what happened to be the most complicated ‘relationship’ of my entire life. I say ‘relationship’ as looking back, it could barley even be called that.

It’s really difficult to go into details about this chapter of my year because of the manipulation, lies and decent I experienced. Safe to say I reached some pretty low points this year. After putting up with being treated like this for a while, I snapped myself out of this horrible bubble and got rid of this atrocious person, which turned out to be the best thing I did all year. Things got even more complicated when I found out this same guy was ‘cheating’ on me with a very close friend and long story short, the whole friendship group I had built up crumbled as things got messy and complicated. This guy continued to manipulate the group, I was left with no option but to cut them out in order to get rid of this whole negative situation that was really impacting my mental health and happiness. There was a point this year that my depression and anxiety really crept back in and affected my life a lot. I am really proud to say I managed to overcome this low point, and having done so, I feel like I’m at an all time high and really appreciate the good moments in my life now.

I may have lost some friends by doing something that was pretty difficult and standing up for myself but life has gotten a lot better since I did this. I have started going out and meeting new people and making new friends. I have met some pretty awesome people this year, which I am really happy to have in my life, and are potentially people that I will know for a long time to come. Of course I’m upset at what happened, but I’m trying to look at the positives and take life in my stride and not dwell on things too much.

I have been single for a while now, the longest I have been so far and it has been such an amazing thing for me. It has really given me time to reflect on who I am as a person, what I want to achieve in life and has allowed me to build new skills, travel and basically be free to do whatever I want to do.

I feel that specifically towards the end of the year, I really set down some strong foundations to build upon to make 2016 an even better year. I will be starting the year off with a solo holiday to Vienna. I will be starting a new job as a support worker, which will hopefully allow me to save up a bit of money. The most exciting thing in store for me in 2016 is that I will be starting my teacher training on the schools direct programme, my first step to becoming a primary school teacher.

So the beginning of a year is a really good time to be able to reflect on life. The things you have overcome, difficulties faced and how you’ve changed and grown as a person. Just think about who you were this time last year and just how different you are now. I’m sure if that person were standing in front of you, you’d barely even recognise them. So well done on surviving another year and I hope 2016 will be a fantastic year full of opportunity and happiness. 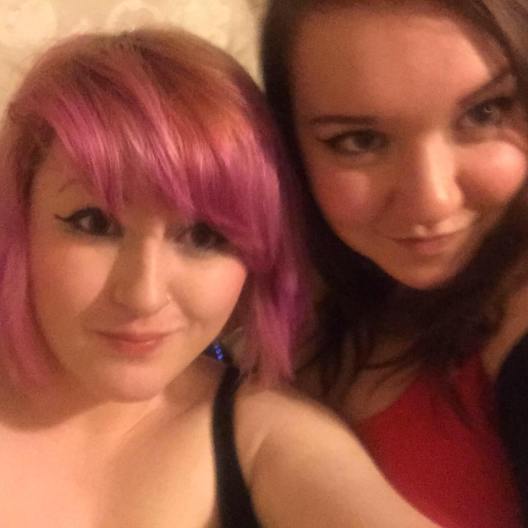 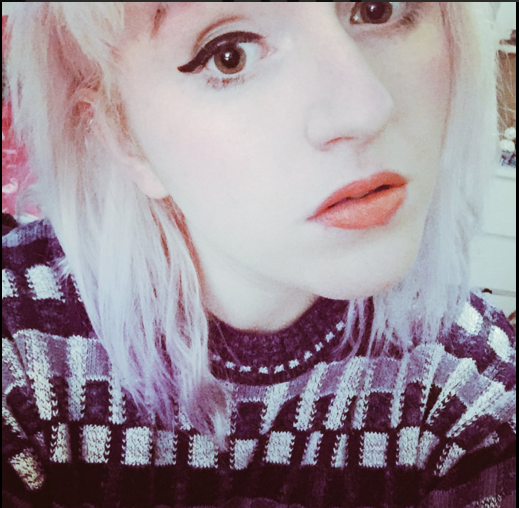 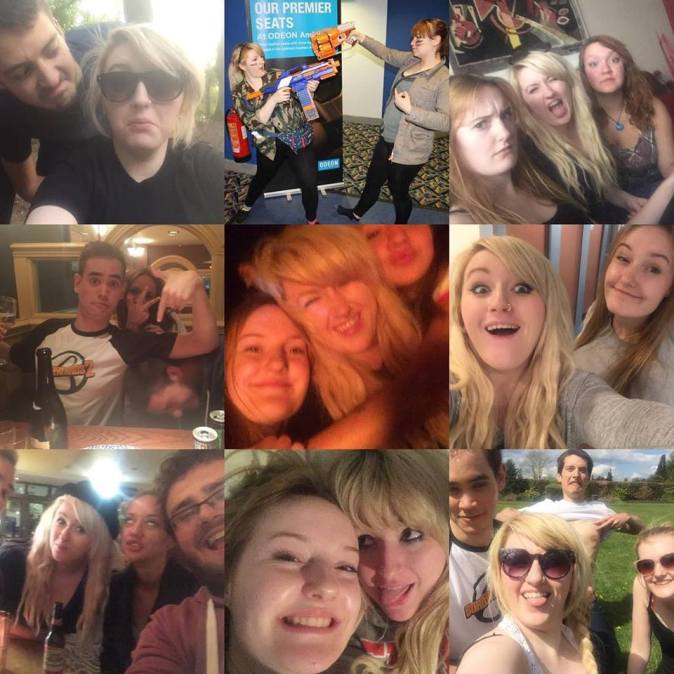 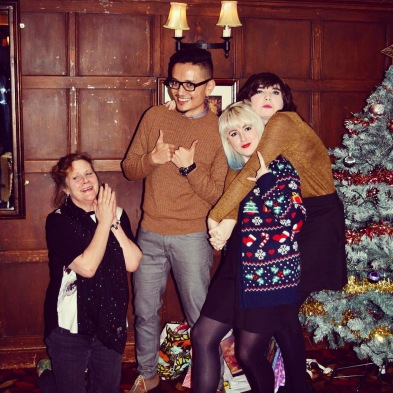 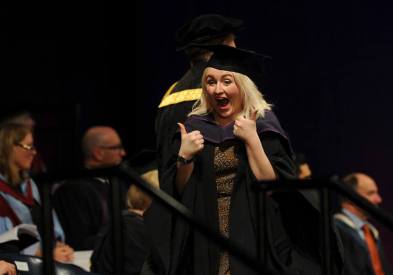 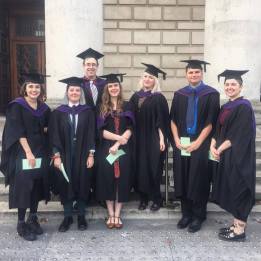 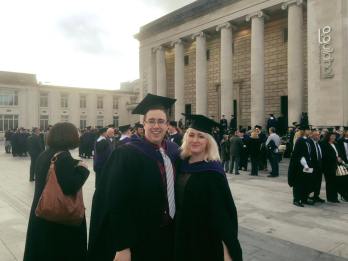 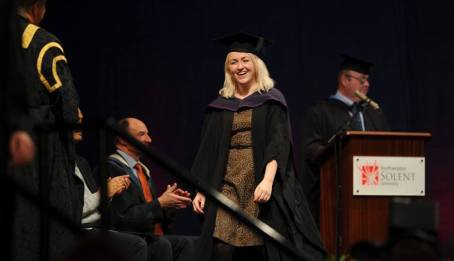 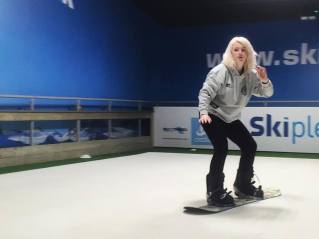 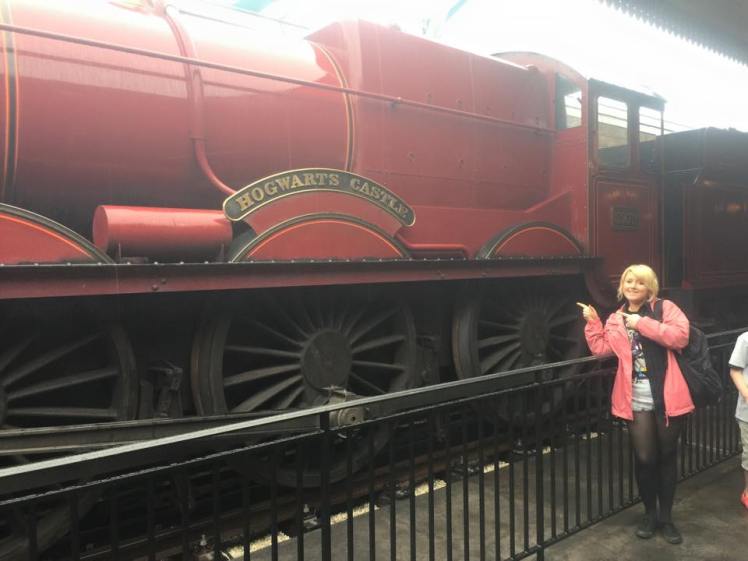 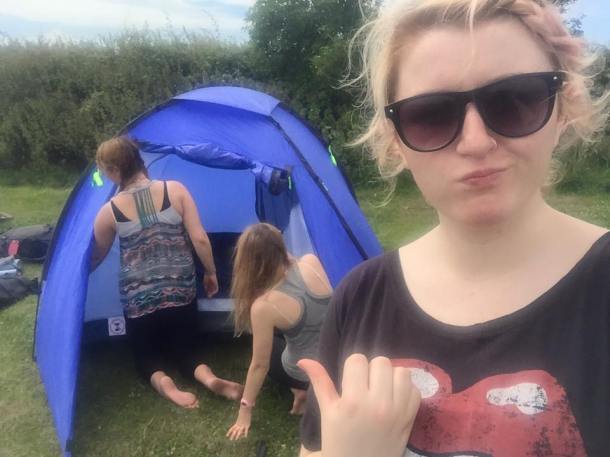 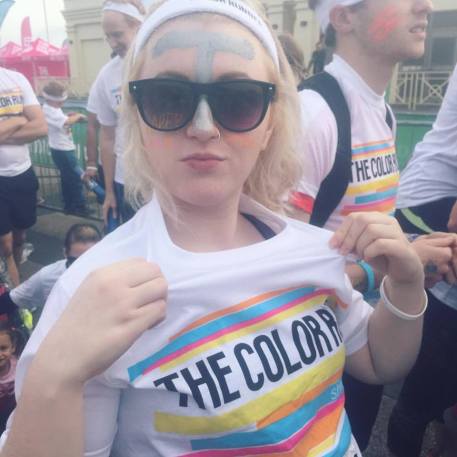 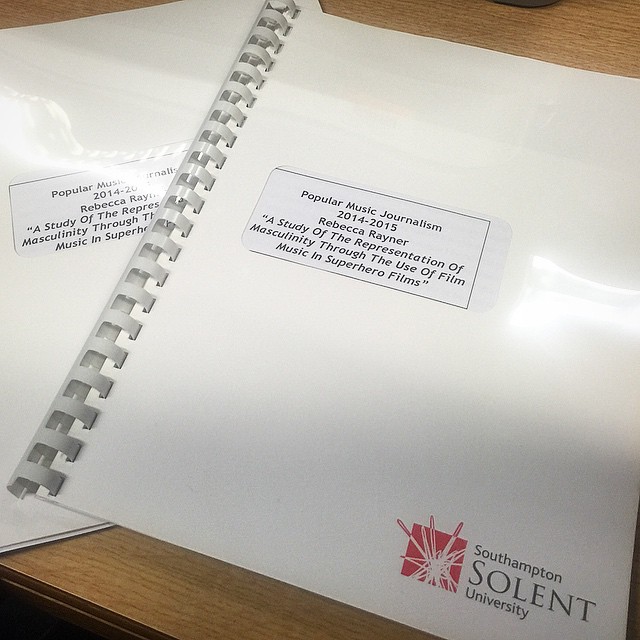 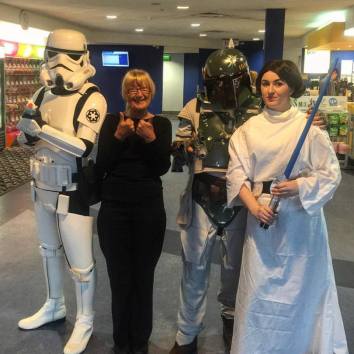 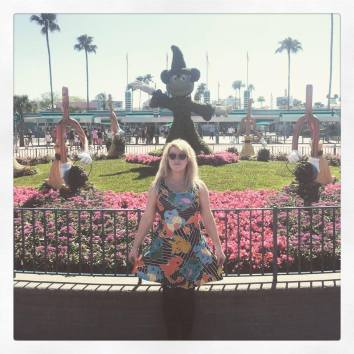 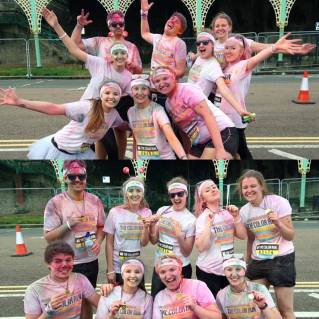 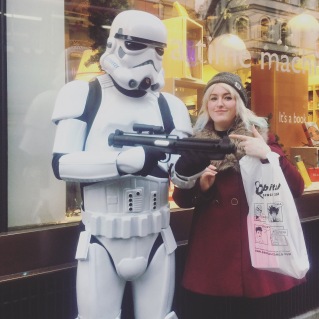 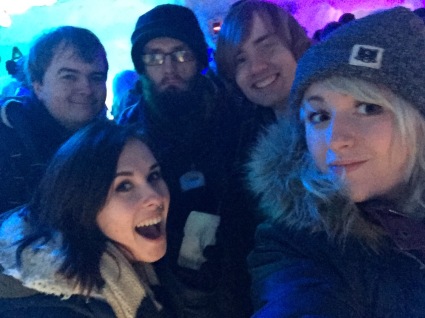